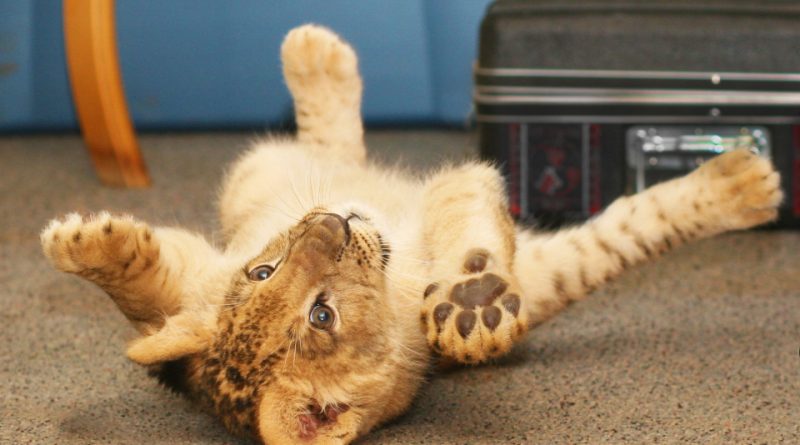 The recent announcement that SeaWorld is ending their orca program and forging an alliance with HSUS sparked widely diverse emotional responses, from joy to despair, but most serious animal people were deeply hurt and furious.

I am not going to address the specific orca question: despite my tens of thousands of hours working with hundreds of species, I do not possess sufficient knowledge or experience with marine mammals to know whether or not orcas can thrive in captivity. This determination belongs in the hands of dedicated, knowledgeable, caring experts, and not abandoned to weekend activists, anti-animal fanatics, pre-occupied politicians, or casual animal lovers. And I am not privy to what happens at SeaWorld, so I cannot speak to the details of their care.

Nor am I going to attack those at SeaWorld for this decision.  We are all struggling to find best and most effective paths in the current world, and I do not have access to all the information they had.  I suspect it was a serious mistake for SeaWorld to become a publicly traded company, but even if they had not, no institution can long survive what SeaWorld has been facing, so they did what they believed was necessary to survive in the short term, even though doing so may well have sacrificed the future.

I want to discuss some of the broader realities and process failures that got us to this point:

It is profoundly saddening that SeaWorld has been unable to persuasively communicate the core truth that responsibly managed captivity is a great alternative in parallel with protection of wild animals. That animals can do better living with people than in the wild.  That they can be happier, healthier, and longer-lived.  That man has today claimed every inch of the planet and that the only future for most species inexorably includes human involvement. That most animals care not about the idea of freedom, but about survival, comfort, and happiness.

It is devastating that SeaWorld partnered with an organization that has shown repeatedly that it will not rest until every single animal living with man has been removed or eliminated.

It is flabbergasting that a filmmaker with no relevant knowledge, education, or experience, and a woefully lopsided, sentiment-based agenda, could produce false and misleading propaganda and raise up an army of well-meaning-but-utterly-misinformed do-gooders who—in the name of orcas—set about destroying the greatest ally orcas have ever known.

It is gravely disappointing how many excellent animal facilities have seen no choice but to die with a whimper, or hand over their soul to the devil and betray their colleagues and the truth.

It is crushing how close we are to a world in which all animals have been shoved out of our homes and lives and banished to an illusory “wild.”

It is depressing how little SeaWorld, and other animal professionals, have been able to educate the public that good animal training is not cruel, coercive, or exploitative.  That animals need, and love, to play the game, figure things out, and perform complicated behaviors.

It is unfathomable how many people embrace an agenda that they have not bothered to fully grasp, and do grievous harm to animals while passionately believing that they are helping.  How many people are certain they know best, even when they know nothing at all.

But the most frightening and saddening truth is this: science and reason surrendered to a mob of pitchfork-brandishing villagers.  Knowledge and thoughtful pursuit of truth abandoned the field to ignorance, hatred, and frenzy. However you may feel about SeaWorld, you should be very afraid of a world in which the mob can control such decisions.

Make no mistake: animals and those who love them are losing badly. Sea World’s capitulation was a grave defeat for Earth’s animals. But perhaps even worse, it was a devastating blow for mankind. Watch the responses to SeaWorld’s decision, and relentlessly you will hear people with inadequate knowledge repeat the tautological assumption—“Wild animals belong in the wild because they are wild and yearn for freedom.”  No matter how much logic and data are presented to them clearly demonstrating the fallacy of their position, they will simply repeat their impenetrable certainty.  Reason, knowledge, and discourse are little match for sentimentality, unabashed ignorance, certitude, and zealotry.

Some may not recognize the enormity of this event: SeaWorld, after all, is but one organization, and we are only talking about a few orcas. But we are not really talking about SeaWorld as a brick-and-mortar institution.  SeaWorld is an icon, a metaphor.  SeaWorld is a manifestation of the notion that enterprise, entertainment, education, and animal care can synergistically coexist. SeaWorld, until recently, generated a great deal of revenue and profit, but its managers directed a significant portion of those profits into the welfare of their animals, aiding wild animals, conducting groundbreaking research, educating the public, and generating interest and affection for marine mammals.  It is cruelly ironic that the only reason people care enough about orcas to be attacking SeaWorld is because SeaWorld brought the charismatic mammals to our focused attention, and made them into the icons we treasure so deeply.  SeaWorld was the principal global institution with the resources and commitment to stand toe-to-toe with the Animal Rights groups and say, “No! We will not capitulate to misguided sentimentality no matter how loudly you yell.”

SeaWorld was one of the last citadels protecting the ideal that animals and people can live together, and thatboth can be the better for it. I do not know if there is hope left, but if there is, it lies with every single person who loves animals banding together right now and saying with one voice what I wish SeaWorld had said: Enough. We will not be intimidated; we will not let you eliminate animals from our world.  We will not let you distort responsible care and love and stewardship and call them exploitation. We will not let your simplistic fanaticism crush truth. We are the true lovers of animals, the people who dedicate our lives to caring for them and learning about them. With immense devotion and immeasurable reflection and action, we have learned what is humane, what is ethical, what is best for the animals.  And while we will always welcome thoughtful, informed input into how we can do better, we shall ceaselessly strive to ensure that the animals we love always have homes in the wild and with us.