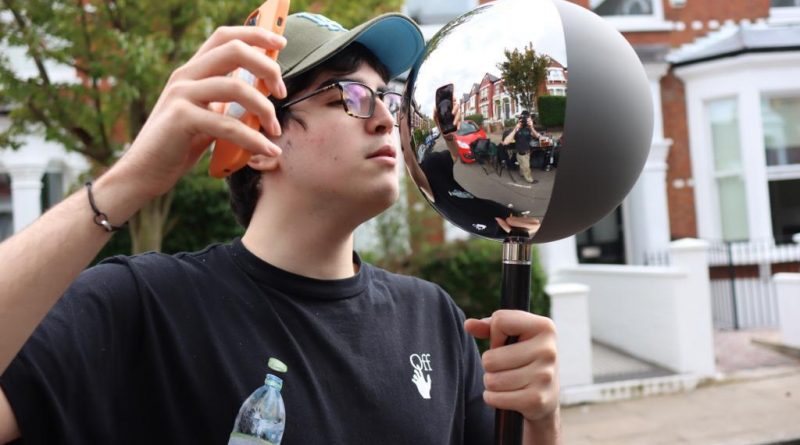 This young man does not hide his fascination for these activities, nor is he intimidated by his father’s success.

Quite the contrary, Olmo Teodoro Cuarón is inspired by his success and discoveries to continue creating, innovating and animating.

Although he is only 17, he has been able to improve his abilities as video animator.

As a matter of fact, he has already shared some of his works in his YouTube channel and has received positive comments and many compliments.

It is undeniable that he is naturally talented to create animations, and the best part is that he enjoys doing them and sharing them in his social media accounts.

It is worthy to mention that Olmo Teodoro Cuarón’s father is a Hollywood star.

This is no other than Alfonso Cuarón; one of the most successful and influential film makers of Latin America of all time.

Alfonso Cuarón has been nominated to the Oscars ten times and now has two golden statuettes.

He was awarded the first statuette after directing “Gravity”, and the second for “Roma” (a blockbuster and a revolutionary film for the industry).

Also, he is a role model as a father (and his youngest son, Olmo Teodoro Cuarón, with whom he shares an important artistic vein, can bear witness to this).